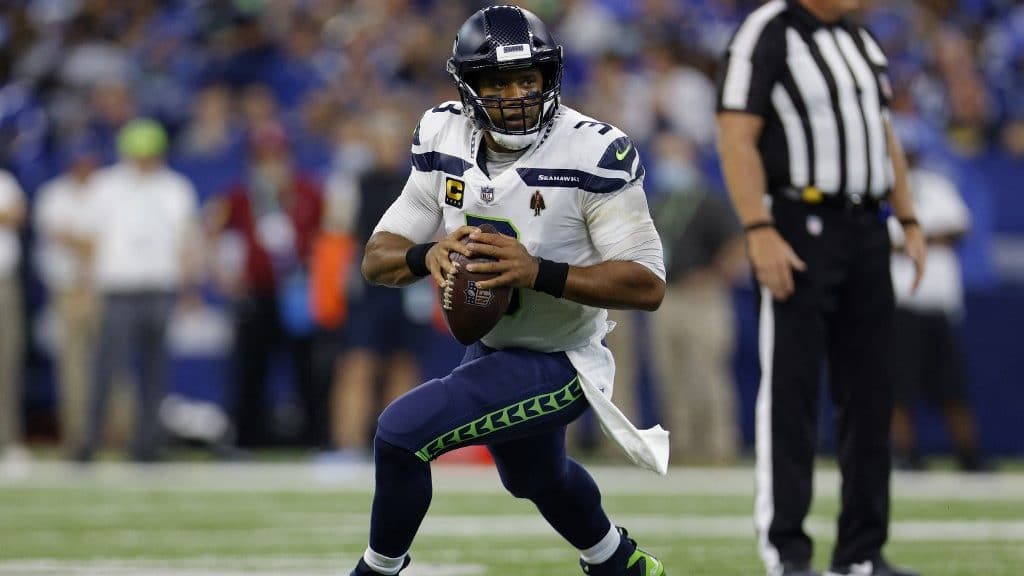 On Sunday, September 19, the Tennessee Titans will start their second week with a road trip to Seattle to compete against Russell Wilson and the Seattle Seahawks. The Titans lost 38-13 to the Arizona Cardinals last week. In the meantime, the Seahawks beat the Indianapolis Colts 28-16.

Below are the early odds and best sports betting options.

The Titans competed as 2.5 point favorites last week, but after screwing it up, they’re the underdogs this week. The Seahawks won by 3 points over the Colts, and they remain the favorite this weekend. According to BetOnline (visit our BetOnline Review), Seattle is a 5.5 point favorite over the Titans with the Over / Under at 54.

For the first time since 2013, the Titans are in Seattle. This Tennessee team, which acquired Julio Jones All Pro Wide Receiver this offseason, has high expectations. However, Neither Jones nor the rest of the team lived up to these expectations in week one.

Ryan Tannehill, the quarterback, completed just 21 of 35 passes on that day. Jones accumulated just 29 yards. Derrick Henry, the star running back, also had a disappointing day. He ran for only 58 yards on 17 runs.

The Tennessee defense played no better, allowing Arizona’s Kyler Murray to throw for 289 yards and four touchdowns. That doesn’t look good as they have to face it a more prominent quarterback in Russell Wilson.

The Seahawks’ 2021 season opened with great success. Tyler Lockett was the wide receiver and had four catches. Chris Carson was second with 91 yards. Naturally, Wilson showed his elite talent, going 18 of 23 for 254 yards with four touchdowns to seal victory for Seattle. Wilson did not participate in the preseason and ended the day with a QB Rating of 152.3. This was the second highest of his 10 year career.

Their defense was as energetic as the attacks and limited Jonathan Taylor, Colts’ star rusher, to 56 yards on 17 carries. They also had 10 QB hits and three sacks on Carson Wentz. Luman Field in Seattle is considered to be one of the toughest stadiums to play in. Even more now that the fans have returned. Tennessee’s road trip will prove difficult, especially as their wideout AJ Brown has a knee injury. We saw Seattle stop the league’s third-placed rusher last week, so Relying on Derrick Henry won’t save the day. Although the Titans will play better, don’t be surprised to see them lose with one or two touchdowns.